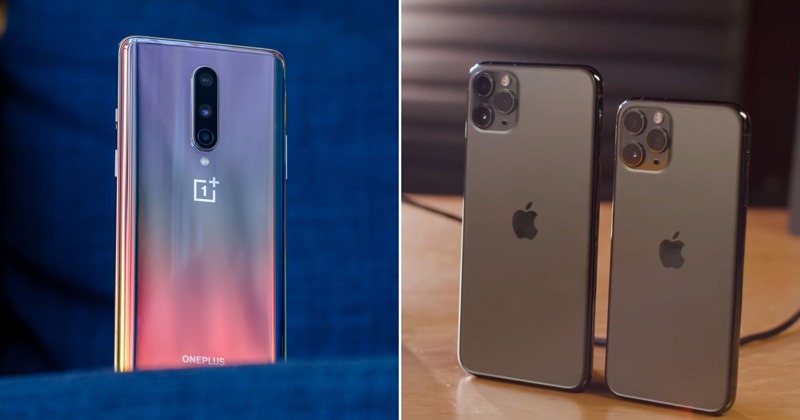 OnePlus has finally announced its new OnePlus 8 series and it’s safe to say that the OnePlus 8 Pro is a more intriguing device out of the two. OnePlus literally went all in and decided to pack pretty much everything you can expect from a top-tier flagship device. There’s a QHD+ display with 120Hz refresh rate, latest Snapdragon chipset with 5G, up to 12GB RAM, wireless charging and what not.

OnePlus also decided to make a lot of direct comparison with the iPhone 11 Pro Max on-stage during the announcement. And on top of that, the OnePlus 8 Pro also carries a hefty price tag, so we decided to do a quick comparison to see how it actually compares against the iPhone 11 Pro Max. Does it really have what it takes to hunt down Apple’s best phone? Let’s find out.

Note: This comparison is purely based on the specs of both the devices. We might end up doing a detailed comparison once we have the OnePlus 8 Pro in our hands.

Looks are subjective, so we’re not really going to focus on the design part. That being said, I’d like to point out that OnePlus has some really cool colours this time around for the OnePlus 8 Pro. Sadly, the Interstellar Glow variant is only limited to the OnePlus 8, but the Glacier Green looks just as fresh if not more. Here’s a quick look at the new OnePlus 8 Pro.

OnePlus is really proud of the display on the OnePlus 8 Pro and rightfully so. It’s a 6.78-inch Fluid AMOLED QHD+ display with support for up to 120Hz refresh rate. DisplayMate says it’s the best display ever put on a smartphone, which sounds intriguing, to say the least. The phone has broken 13 records, so clearly OnePlus is doing something right here. 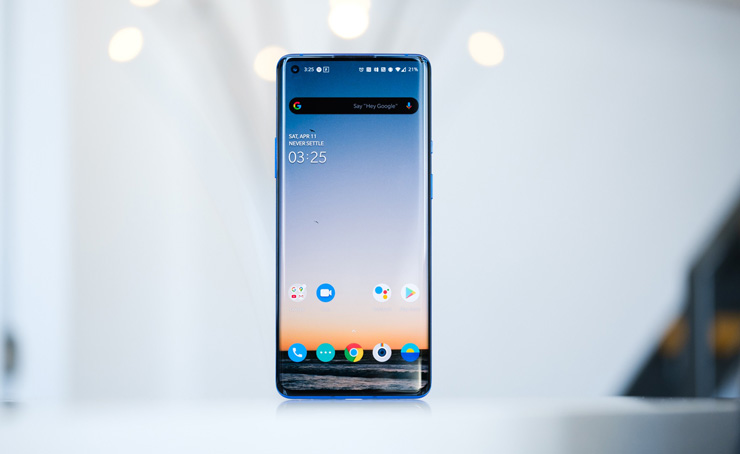 On paper, clearly the OnePlus 8 Pro’s panel is better than the iPhone 11 Pro Max’s display. That being said, we haven’t had the chance to use both phones side-by-side, so we’ll reserve our judgments for later.

The OnePlus 8 Pro is everything we love about the OnePlus phones. The specs on this thing are absolutely crazy. We’re looking at Qualcomm’s best processor i.e. the Snapdragon 865 SoC with 5G support. In comparison, the iPhone 11 Pro Max packs the A13 Bionic chipset which is said to be one of the most powerful mobile chipsets ever made. However, the iPhone 11 Pro Max doesn’t support 5G. 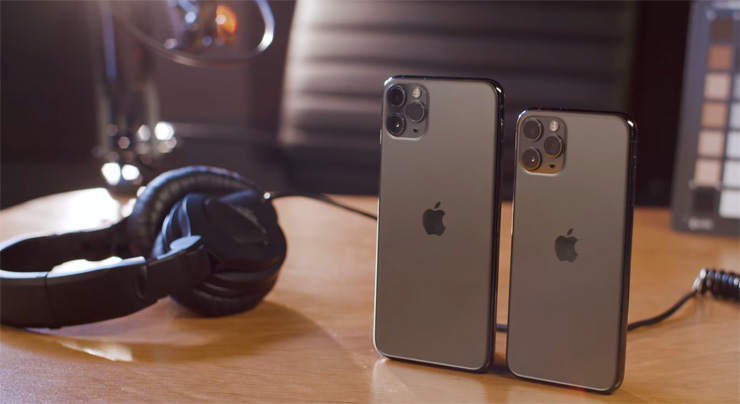 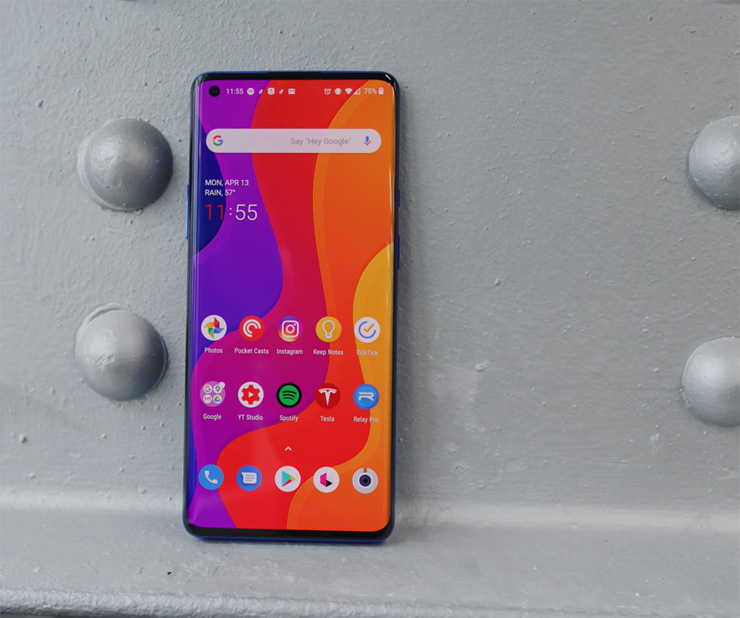 Well, the iPhone 11 Pro Max is no slouch either, since the A13 Bionic chip is said to be one of the most powerful chipsets ever made. The iPhone 11 Pro Max only packs 4GB RAM which sounds ridiculous when compared with OnePlus 8 Pro’s 12GB RAM, but Apple’s software optimisation is on-point.

The iPhone 11 Pro Max, as we already know, has a great set of cameras. OnePlus, on the other hand, is known to have had patchy cameras in the past. But let’s get with the specs to see which one’s looking better here. 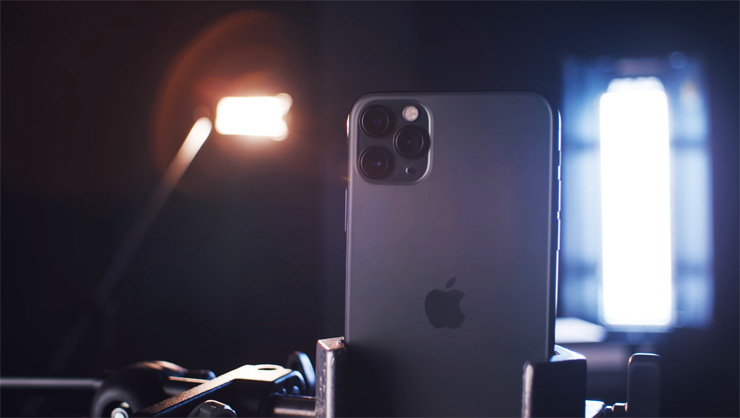 All that is great, but even the iPhones can do all of that with its triple camera setup which includes three 12MP sensors. On the front, the iPhone 11 Pro Max also sports a 12MP TrueDepth sensor for selfies and FaceID.

It’s really hard to comment on the camera performance without actually using the phones and comparing them side-by-side with samples. That being said, both phones seem to have a versatile set of cameras and it’ll be interesting to see which one’s better in different scenarios.

The OnePlus 8 Pro packs a 4,510 mAh battery which is the biggest battery ever in an OnePlus phone. On top of that, it also supports OnePlus’ super-fast 30W Warp charging. This time around, OnePlus has also added support for wireless charging and you can grab a really cool wireless charger directly from OnePlus as well.

It’s also worth pointing out that OnePlus 8 Pro is based on Android whereas the iPhone 11 Pro Max is based on iOS, so the usual software-related caveats apply here on both devices. At the end of the day, you’ll have to figure out the software you’re more comfortable using on a day-to-day basis. But overall, OnePlus seem to have done a really good job with the OnePlus 8 Pro and we can’t wait to check it out.